Today is the big day. As this is the first time in a century the entire United States can see the eclipse, many of you may be planning solar eclipse parties. Below you can see what percent of the eclipse you will be able to see.

If so, you may wish to share the following FAQ information.  A big thank you to the woman who penned the original email I received, altered, and am sharing with you!

For those of you abroad, below is a pictorial of recent and upcoming eclipses from Astronomy Magazine. 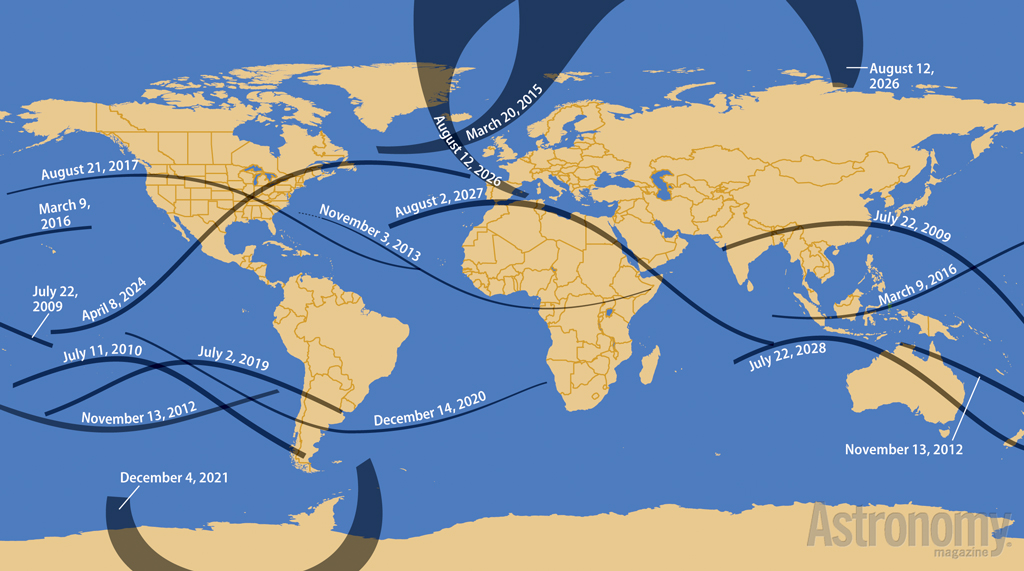 If you are desirous of a visual to explain to your kids on the perspective of what you are seeing, below is a good one from BH photo & video: 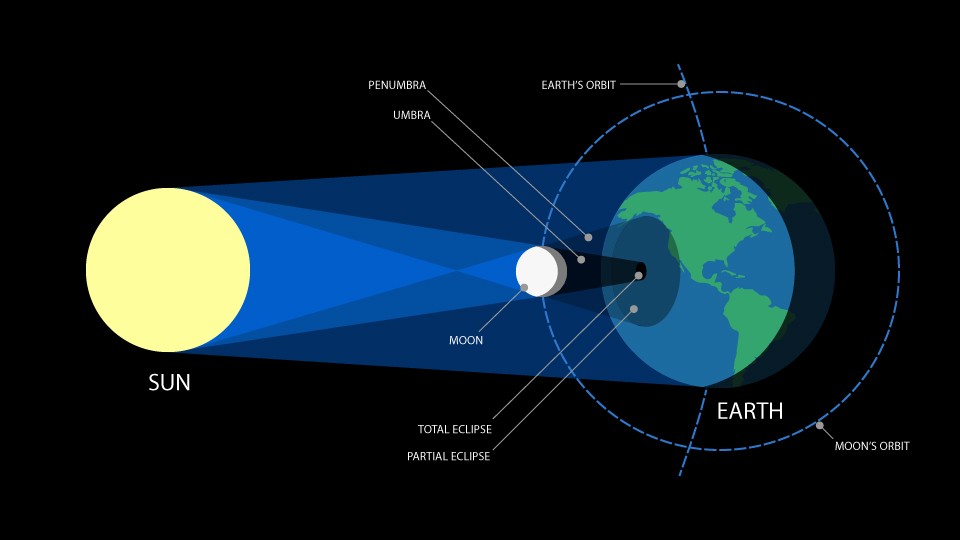 Please see below for some FAQs about our Solar Eclipse Party.  As we have stated, we have no extra glasses.  If you are planning on bringing others, they will need to bring their own.

They are selling a lot of fake glasses on the internet. How do I know the ones I’ll get at our ice cream social are safe? Very early on, NASA published a list of the only authorized eclipse glasses retailers in the U.S., and we ordered our glasses from one of these four vendors. Ideally, you should do the same. NASA has a link to the American Astronomical Society/ National Science Foundation.

Will it damage my iphone if I take a photo of the eclipse?  According to Apple, no it won’t. You will be taking these photos from such a wide angle that the sensor will not be damaged. Click here to see the story in USA Today.  However, if you plan to use a non-phone camera, you will need a special filter.

If I use my phone to take a photo of the eclipse, do I have to wear my glasses? Yes – when you are looking at a camera aimed at the sun, you will need to be wearing eye protection. For the techie, click here to see 4 apps with which you can experience the solar eclipse.

How long will the eclipse last? In most places, it will take around two hours for the moon to transit in front of the sun, but the darkest (and most exciting) part will only last about two minutes, with impressive darkness of maybe 5 or 10 minutes around it. On the East coast, the eclipse will begin around 1:12 PM, when the moon begins to cross the sun. 95% totality will occur at 2:41 PM. The moon leaves the sun’s edge at 4:03 PM. For times in your region, see below.

This chart covers the start and totality times from Oregon to South Carolina. Courtesy of NASA.

Why are people saying cell towers may fail, gas stations will run out of gas, grocery stores will run out of food, etc.? This will likely happen, but not for most of us. A few dozen miles from the path of totality, people will congregate in large numbers. Populations of towns will grow by more than five times in some cases, and when everyone tries to do a “Facebook Live” during the eclipse, it will likely tie up the cellphone towers. Traffic near the path of totality could also be a problem, backing up in popular areas for hours on either side of the eclipse. The sheer number of people in the area could easily deplete gas stations of fuel and grocery stores of food. But we don’t need to worry about this in areas outside the path of totality.

Does the weather change during an eclipse? Yes, in the path of totality, the temperature can fall at least 15 degrees. This probably makes the wind change, but scientists aren’t entirely sure why.

Is the world going to end? Probably not, but I guess we’ll find out. For some nice comic relief from the Washington Post, click here.

What should I do with my glasses when the eclipse is over? Feel free to keep them. We’ll have another solar eclipse in April 8, 2024, so mark your calendars!

Be safe and have fun! 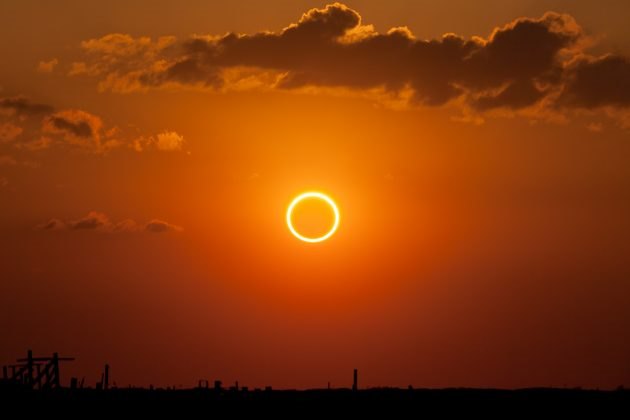 2 comments on “Total Eclipse of the Sun”